Tyler was 9 years old when he lost the function in both of his kidneys after being injured in an accident. He spent a month on hemodialysis while in the hospital and his mom was learning how to do peritoneal dialysis. Peritoneal was our choice because the only hemodialysis for peds patients was over three hours away, not an option when we really wanted to be home with the rest of the family. Tyler’s nephrologist strongly encouraged us to consider transplantation. Over the next couple of months, mom completed her testing and was approved. The transplant was set for the end of March 1994. After six months on peritoneal dialysis, Tyler received his ‘new to him’ kidney at age 10.

19 years have passed since Tyler got his kidney. It has been an amazing adventure, watching Tyler grow to adulthood, living a life with his kidney transplant that never would have been possible on dialysis.

19 years later, Tyler’s living kidney donor rarely even remembers she only has one kidney. 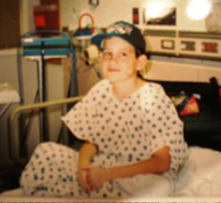 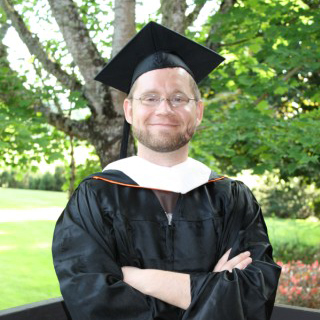